The store will not work correctly in the case when cookies are disabled.
Artikelnummer
LXGORCLAG
Autor
Danny Gormally 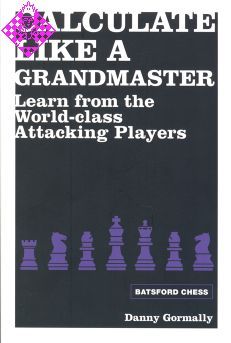 Learn the calculation secrets of the world's best attacking players

By studying these game commentaries - which are interspersed with anecdotes and reminiscences from the author's own colourful chess career - you will be able to absorb the finest professional methods and apply them to your own games.

098 Chapter 4: Topalov and the age of computers