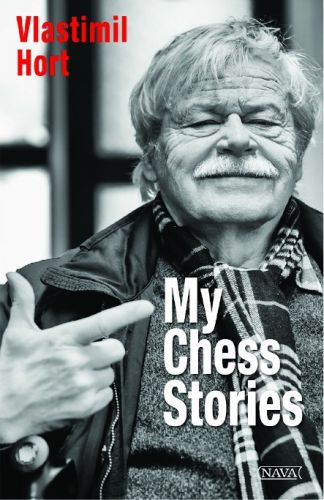 In this book Vlastimil Hort talks about his personal experiences and encounters in the chess world. A long stay in hospital when he was five years old and a caring doctor who explained the chess rules to him were the beginning of his great passion.

Today, at the age of 76, he can look back on a turbulent and successful chess life. He has participated in tournaments almost all over the world - some of them still legendary today, such as the match »USSR against the rest of the world« At his peak he was among the ten best chess players in the world.

With his unmistakable Bohemian talent for storytelling, he now gives a lively insight behind the scenes of the chess world in 64 stories - sometimes with amusement, sometimes with nostalgia, but always entertainingly and to the point.

Vlastimil Hort (*1944 in Kladno) is a Czech-German chess grandmaster. After studying economics he decided to pursue a professional chess career in 1968, after the Soviet occupation. He emigrated to Germany in 1985. Hort won the Czechoslovakian chess championships six times and was the German chess champion three times. In his career he has won more than 80 international tournaments.

For 22 years he hosted a popular chess show in German television together with Helmut Pfleger. His humorous contributions are still very well remembered by chess aficionados today.