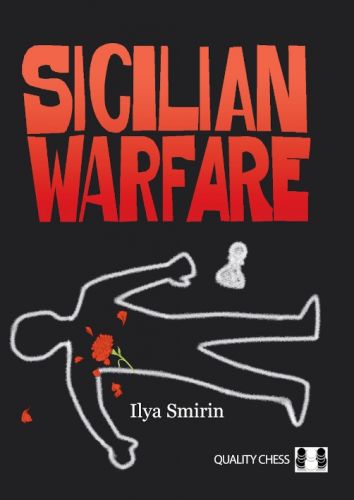 Sicilian Warfare is a practical guide to the most dynamic and ambitious defence against 1.e4, starting where opening theory ends and the middlegame begins. Ilya Smirin breaks down the strategic battle into easily understood elements and then looks at them in a dynamic setting.

With illuminating annotations of Smirin’s best Sicilian games with both colours, Sicilian Warfare offers a feast of attacking chess and a world-class guide to the most ambitious reply to 1.e4.

Ilya Smirin peaked at number 13 in the world with a rating over 2700. He is considered one of the most creative grandmasters of his generation.