The store will not work correctly in the case when cookies are disabled.
Article Number
LXALECD19211924
Author
Alexander Alekhine 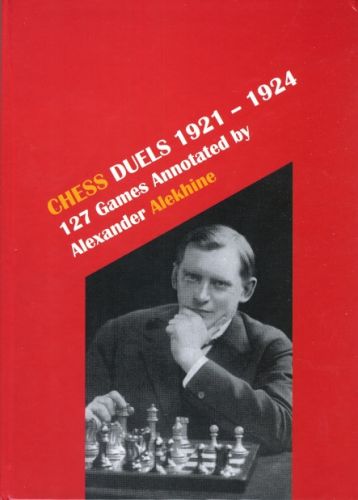 The publication is a continuation of the project to publish all the available games annotated by the Fourth world chess champion Alexander Alekhine. These are not only his own games but also games by other players for which he contributed notes in various publications. Covered here are several international tournaments in Europe from 1921-1923, as well as exhibition games in Britain and North America from 1923 and early 1924. An additional chapter gives a few early game annotations which were not included in the first volume. 312 pp. Researched by Vlastimil Fiala, translated and edited by Ken Neat.