The store will not work correctly in the case when cookies are disabled.
Article Number
SRESHIBE1 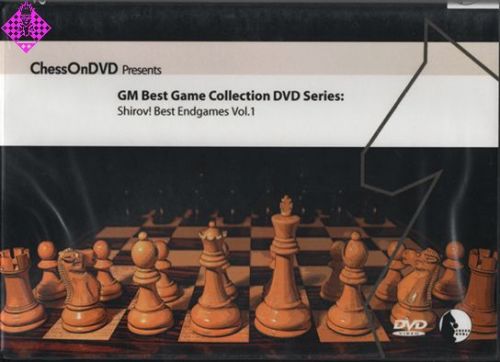 In chess, the endgame is where calculation and intuition reign supreme. In the final stage of a game, one fleeting moment might define the difference between victory, a draw or even defeat.